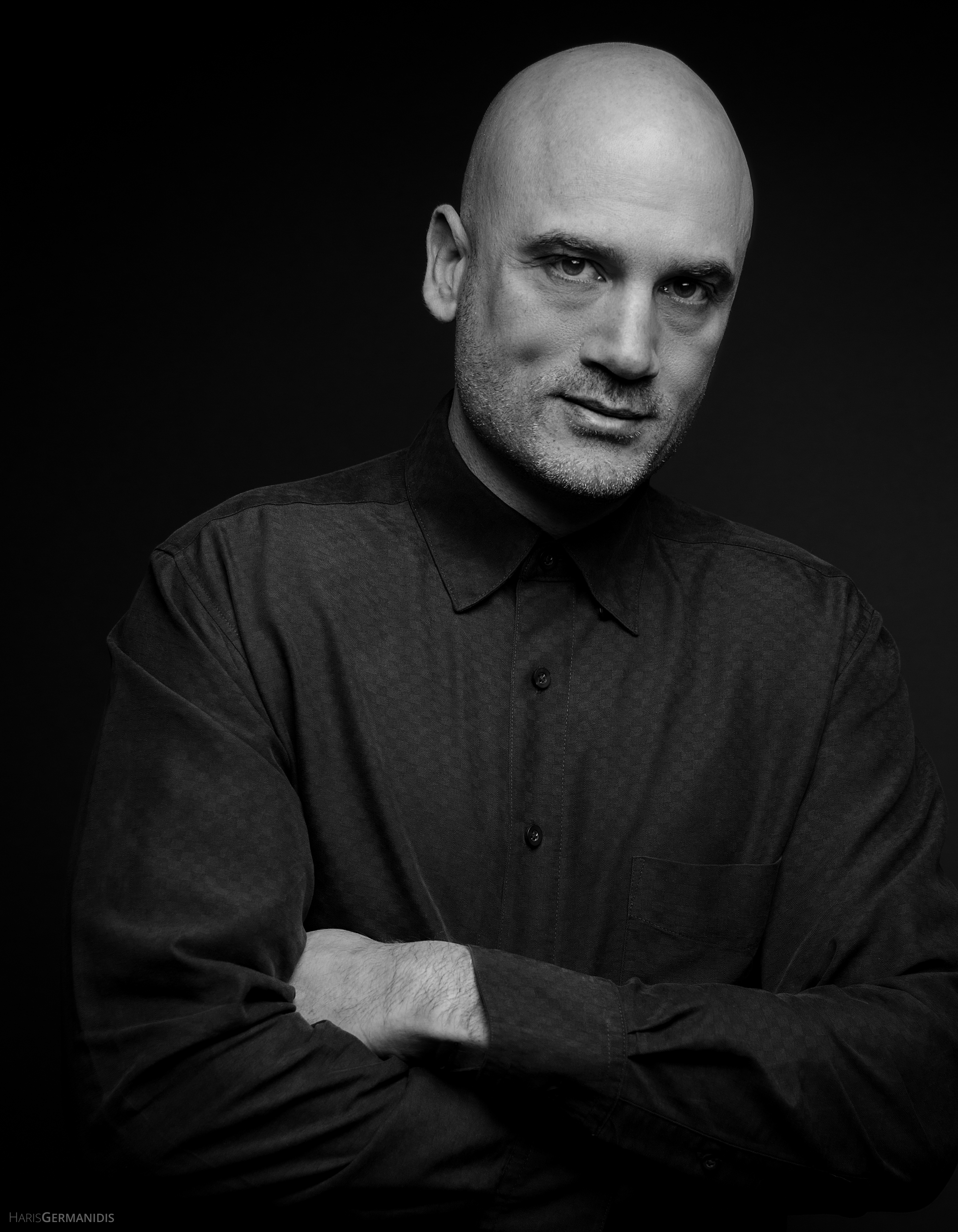 Born in Athens in Greece (1975). He gained his footing in live theater while in Chicago Illinois. Prior to his sojourn in Chicago, was deeply engaged in both independent avant-garde theater and in the popular theater of his native country. Since that time, he has rarely been without a film or stage project and as a result has embraced a wide variety of stylistic influences.

He works as a composer and sound designer since 1998. His works include compositions for small ensembles, solos, electroacoustic compositions, video art and multimedia shows. He has also composed the original music for theater shows, documentaries, tv series, short films and theater dance shows.

As a sound designer he has worked both in feature film projects, documentaries, advertising, theater and short films. He has also recorded extensively the landscape of Greece and has been involved in major sound projects like the SoundscapesLandscapes a sound walk in Athens Greece in the neighborhood of Neos Kosmos and Keramikos.

He is a co-founder of Medea Electronique synergy of Artists and Koumaria Residency.

Figure of Sound is a an ongoing project and sound library that combines creative sound design compositions, soundscape recordings and SFX.